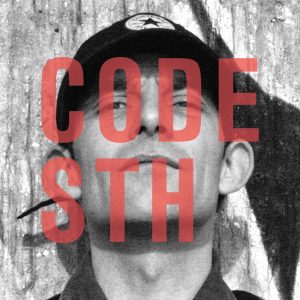 ENEL is a UK mc who performs to jungle, uk garage and drum n bass.
After learning his trade in the mid 90s hardcore era Enel went on to be one of Brightons most diverse and top mcs.

During the journey of boy to man Enel faced some heart breaking times, times that he had to talk about from his dads suicide, being kidnapped, depression, addiction, guilt and behaviour issues that he wanted to learn more about. Its tricky! very very tricky but with only and pen and pad to his name, unemployed, in serious debt and deflated reputation he knew he had to shape up. After finding him self a minimum wage job at a bar in Brighton he went on to meet a new people and slowly but surely his life was changing and getting good again.... bookings, a second job and earning peoples trust again. AND THEN CAME COVID How does he deal with this after all that work? Lots of people were worried but he knew he couldnt fold, not this time
Read more